They say that you pick a pet who is like you in some way. That must mean I am an overweight hairy person who likes to sleep a lot and hits people who annoy me. But certainly it does seem that there is a slight correlation between owners and pets. Maybe it's like people picking romantic partners who look a bit like them.

Pets looking like their owners is the topic photographer Krister Soerboe picked for her series of photographs "Like Owner, Like Dog" to enter into the Sony World Photography Awards. The likenesses are certainly striking and make a really funny set. Enjoy. 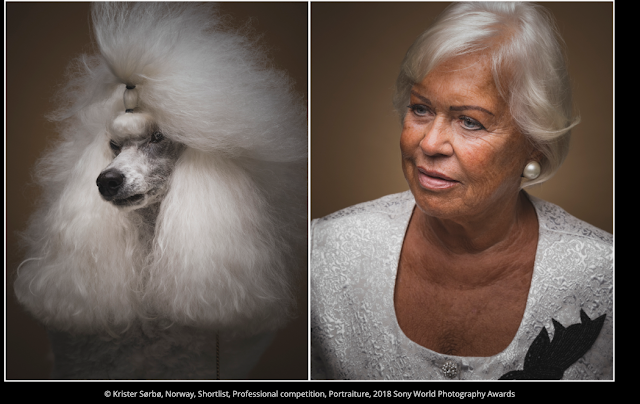 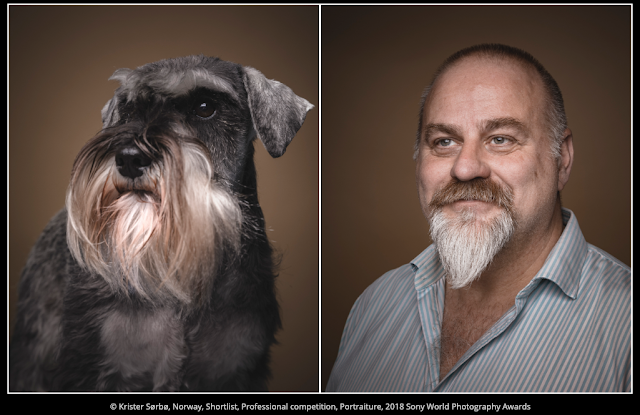 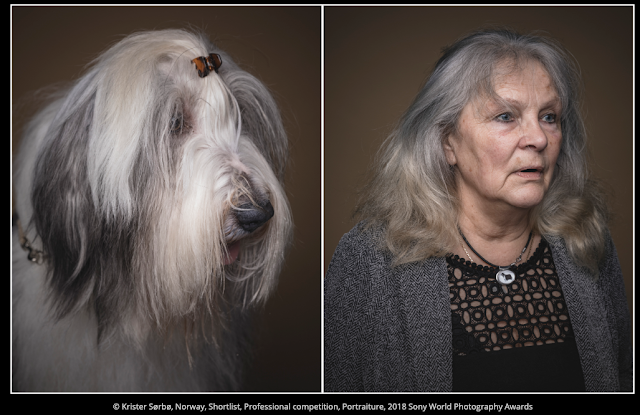 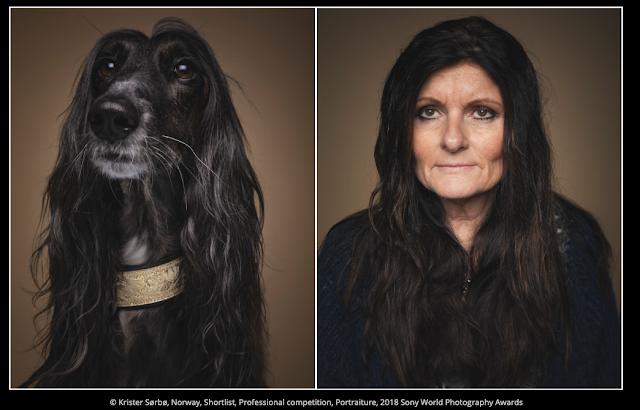 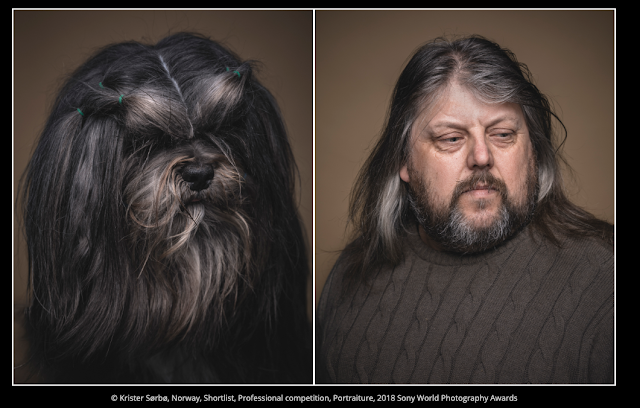 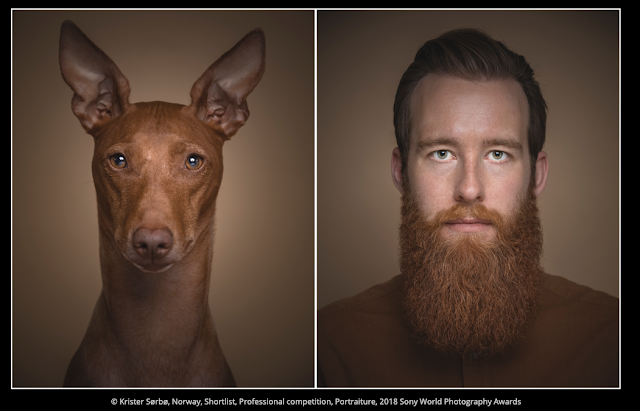 Taylor Swift goes all political and I love it.

I've watched a lot of Ru Paul recently. It's got all of what you want from a reality show - bitchiness, falls from grace, funny tasks but it's got something more meaningful too. It's real mission is to make Drag Queens and the wider gay community more accepted by celebrating their creativity and bravery.

So I was primed to love Taylor Swift's new video "You need to calm down". The song is a statement of support for the LGBT community and the people who need to calm down are the right wing redneck bigots.

In Swifts video the bigots are the unbeautiful ones failing to see that if they just calmed down they too could be having fun and friendship.

And Swift makes this clear by inviting her once rival Katy Perry, who's first hit was I Kissed a Girl, to join her dressed as a Big Mac. We go together like a burger and fries she shows us and it's kinda heartwarming. 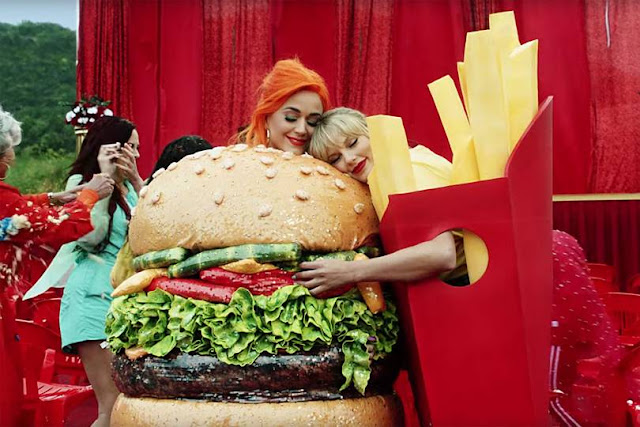 Many of Swifts other friends make cameos. On her YouTube page they are listed in alphabetical order - a nice equalitarian touch to match the message of her song. They are:

"Immature poets imitate; mature poets steal; bad poets deface what they take, and good poets make it into something better, or at least something different".

Apparently TS Eliot may have stolen this idea from another writer. The point is that even the greatest artists steal.

In order to be creative you must collect influences from everywhere. If you try to work in a vacuum - try to create something that's never been done before in every single way then you are bound to spend a lot of time with writer's block, or staring at a white canvas.

This is the message of Austin Kleon's TED talk which you can watch here:

I learnt this lesson on my first placement in an advertising agency. The Creative Director handed me a bunch of DVDs (this was 13 years ago after all) with the words "steal something from these". They were director reels from production houses. What he meant was not that we would copy them. Stealing is far more sophisticated a process (as any successful cat burglar will tell you). Instead you use the material as a jumping block to create something different.

This is what this blog is actually made for. Its a way for me to remember all the great ideas I find. By writing about them I add them to my brain's catalogue. When I need them they pop up in my head and I know where to find them.

Of course there is no honour in literally ripping someone off and it could land you in legal problems. So when you discover someone else's idea/ visual style/ phrase that can perfectly sum up you brand's message, you've only won half the battle. Now you must make sure that what you do adds value and new meaning.

Copying is actually not really my problem in this business. It's actually the fact that I often come up with what I think is a completely new thought only to discover that it has already been done brilliantly by another brand. The other day I was working on a sports brand when I said to my boss, "what if we had grown adults running around playing children's games, like catch or kiss chase?" My boss replied, "That was done by Nike but well done you just came up with a Cannes winning idea". Damn it.

Like remakes of films, some of the of the best ads are stolen from the work of designers, musicians and artists.

But if you want to see some examples of blatant "copying" here's a whole blog about it: