Sleep in a Piece of Graphic Design

Where can advertising go when its not advertising? Well, how about a...hotel?
For the launch of the rather boring looking Volkswagen Fox 21 (see below) 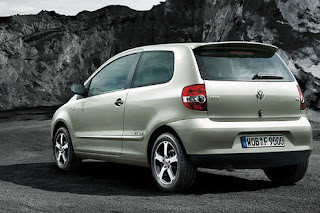 ...international artists from the fields of graphic design, urban art and illustration each took on one or more of the rooms at Hotel Fox in Copenhagen. Here is the result. 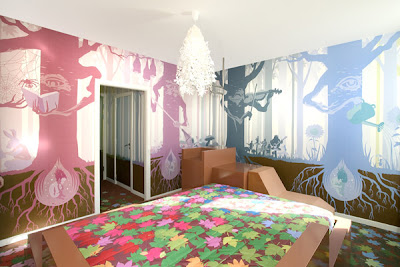 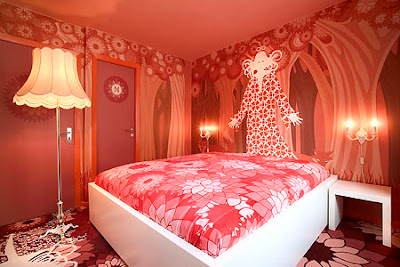 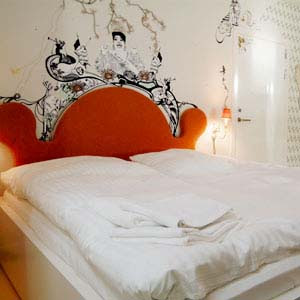 The Royal Wedding by Container 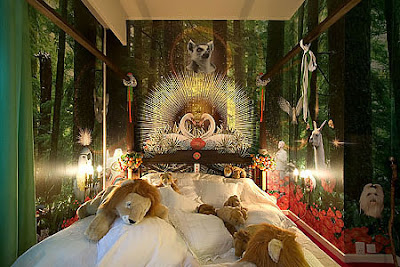 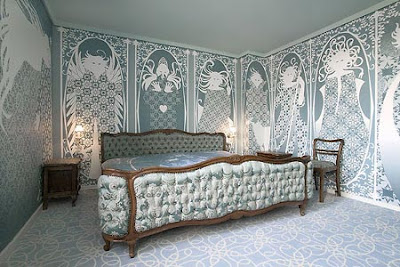 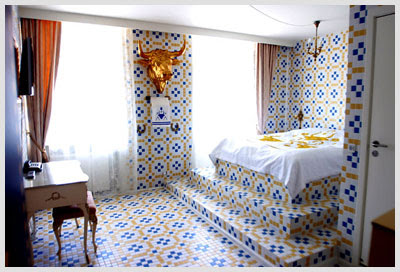 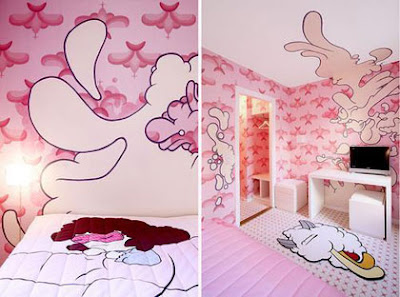 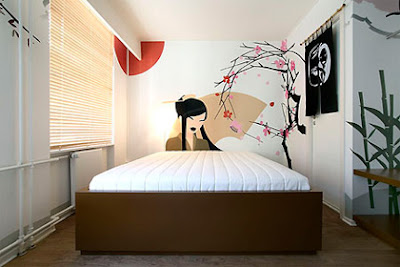 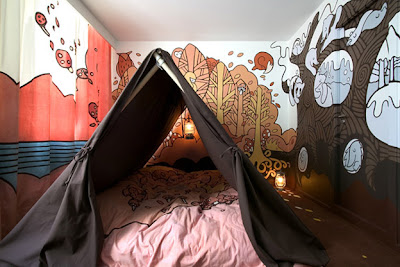 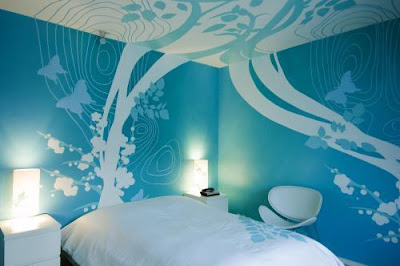 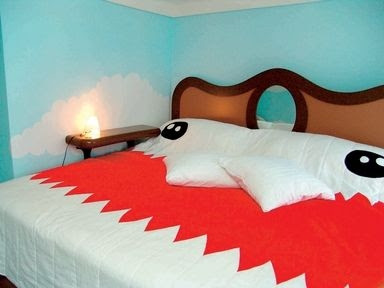 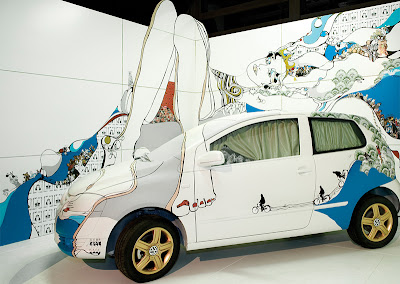 Promoting the actual car...looks good, but I feel the cool was lent. This isn't a particularly breakthrough design and I wonder how tenuous the actual link between the car and the hotel really was. Were the creatives given a brief that told them the car designers really thought outside the box? Was it meant to be a modern urban environment car?

For more information on the stories behind these rooms or the artists involved visit the hotel site at : http://www.hotelfox.dk/
And if anyone has stayed there let me know!
Posted by Welshaims

Wow, I'd love to spend a night or two there. Japanese garden is my favourite, I have a weakness for tents in forests :)

My favourite are the King's Court and Palace.

It would be very nice to stay in the Spring Grove room. It must be very relaxing there. The artists really captured what the car designers would want for the launch.

If they wanted it to look like a relaxing ride then yes I agree Lily. Thanks for your comment.

It would be very nice to stay in the Spring Grove room..Hotel Design
..love it.

Such sites are important because they provide a large dose of useful information ... photographer

Thanks for compiling such nicest information in your blogs. Articles are very informative and hope again I’ll find more like that.
design companies San Francisco

Your articles and contents are encouraging.
best branding companies

Nicest information!!! I'll be enchanted to greatly help due to what I've learnt from here.
mobile app agencies