Ok I admit it, I'm bored. This is what happens when you pin down copy too far in advance of a meeting.

So, while I wait I'd thought I'd amuse myself in writing a list of all the famous people my other have spotted/met over the years. And yes, I want to hear your spottings too. And no, it doesn't count if you paid to see them or saw them on any kind of stage.

1. Prince Harry and Chelsea Davie - Elbowed past them in Selfridges, realised who they were, then stalked them into the naughty underwear section where they giggles at nipple tassels. 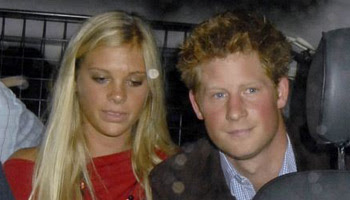 2. Jerry Springer - getting in his car in Florida. He has a nice car. In fact I was looking at the car and that's why I spotted him. 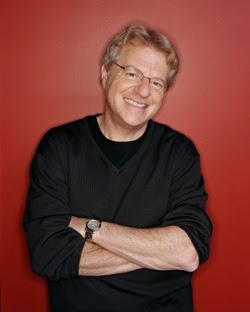 3. The entire cast of Goodness Gracious me, the Kumars etc - went to a charity party and they were all there - maybe I broke my own rule by including them as they did kinda go on a stage and we did kinda pay for tickets but Mira Syal did come say hi. 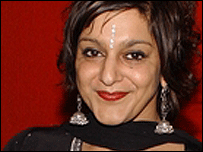 4. Rupert Penry-Jones - spent a few days doing voice overs with him. He's pretty cute - very tall and quite muscly. But he was always a bit sweaty as he motorbikes around. 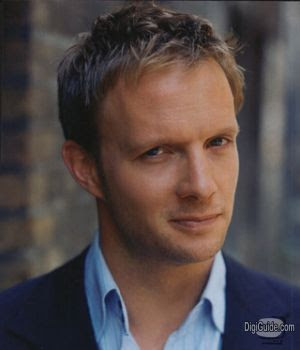 4. Colin Salmon - This was two days recording Voice overs. He was in Spooks too by the way, and No. 1 Ladies detective agency 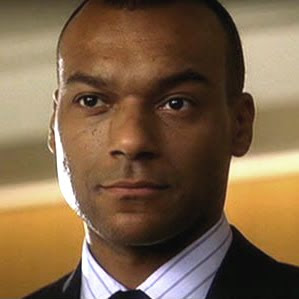 5. Jason Isaacs - Him wot was evil in Harry Potter. He didn't have the blonde wig and was almost unrecognisable apart from the very blue eyes - Voice overs again. Nice guy. 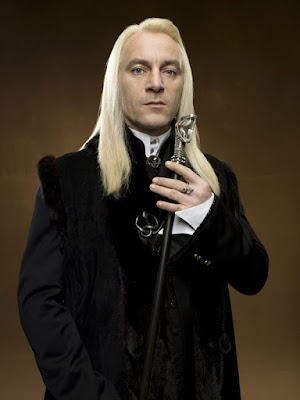 6. David Walliams - He was coming out of Claridges -so tall!! 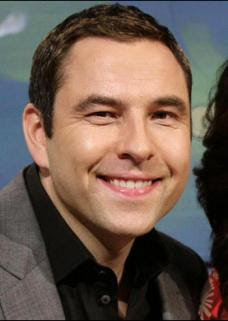 7. Cynthia Nixon (aka Miranda from Sex and the City) - she was coming out of the Ivy's club/hotel thingie and getting in a car. I stared a lot so she glared at me and I stopped. She was in London for the premier of sex and the City 2. Her hair was really blonde. 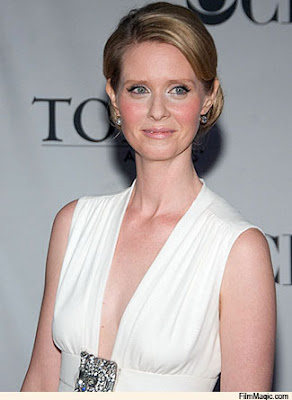 8. Darius - Again - really tall! He let me go in front of him at the gates on the tube. Now don't judge me too harshly but he was pretty hot in the flesh. 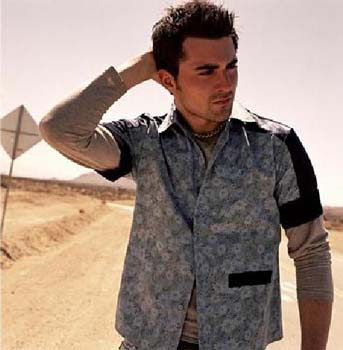 9. Jimmi Carr - walking around near Bond Street. He clocked us clocking him so we tried to play it cool. 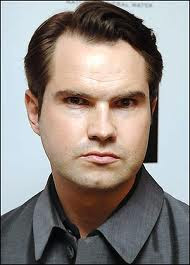 10. Boris Johnson - other half spotted him pretending to be a tramp walking about in South London. He smiled at my fiance in a "oh dear you clocked me dressed even more tramp like than usual" kinda way. 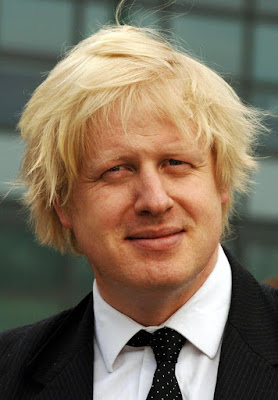 11. Paul Nicholls - Hanging around chatting in Soho. No he wasn't wearing that green jumper with the holes that he wore in Eastenders. In fact lets make this an Eastenders section so I don't have to list them all separately. I sat next to Scott Maslen (aka Jack Branning) in a sushi restaurant in Soho. He wasn't as cute in the flesh. Guy who plays Phil Mitchell in a pub in Falmouth - he owns a club down there. He was even redder in real life than he is on the telly. 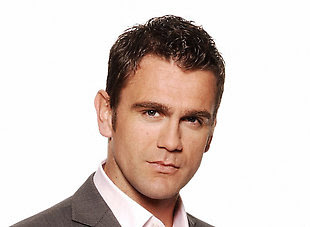 12. Sophie from Peep Show - in Soho...nothing interesting to say about this really - but I do love peep Show. Soho is the number one place to spot minor celebs it seems! 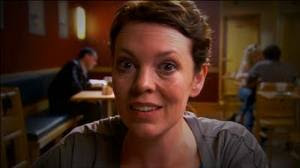 13. Cameron Diaz and A Rod - My fiance spotted them at the luggage carousel at Heathrow. Apparently she was hot, but in a really weird fake way - like her face had had surgery. He didn't know what A Rod looked like so he only realised it was him later. 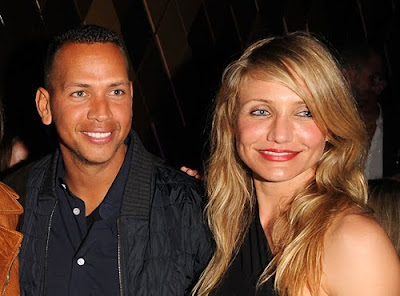 14. Lilly Allen with Keith Allen - saw them when Lilly was a little girl and Keith was buying her some toys in Hamleys. I only recognised him as the guy from those tooth fairy adverts. 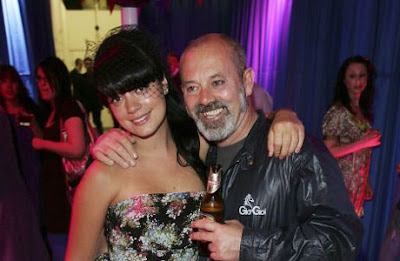 Email ThisBlogThis!Share to TwitterShare to FacebookShare to Pinterest
Labels: celebrities