My dad still hasn't got a band name. In fact I think he needs some help. If I had a band I'd name it Death Panda. In fact, I tried to write an ad about a band called Death Panda once. Maybe it was more like death advert as it didn't get bought.

Annnyyyyywayyyy...Dad's album cover still isn't pinned down. That's partly because the singer, his mate Steve, is sulking because he didn't want to call the album The Happy Shed. Nevertheless, I have been refining and making changes they suggest. Here are some of the more recent designs. 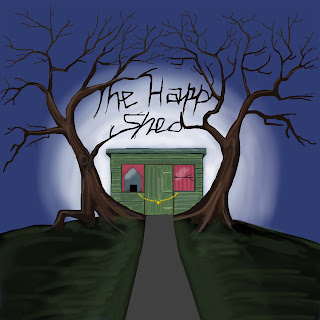 Crossed Guitars has gone all chalk board. 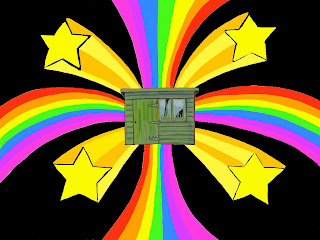 And Starburst had to go less happy clappy.

Let me know if you have a good band name for a group of retired rockers with a blues hue. I will put it to the panel.