Blame Canada for having such beautiful olympic branding.

Have you seen the rebranding work for the Canadaian Olympic team? It's very pretty. In complete contrast to the UK's effort which kicked up a storm of discussion and derision in the media. And also in contrast to the boring effort of the USA who, unsurprisingly, have been pretty conservative.In fact their team branding looks like it hasn't been changed since the 1950's.

Here's the USA's version...I would imagine that 90% of people don't have any opinion on it 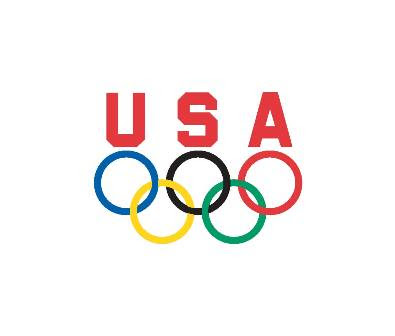 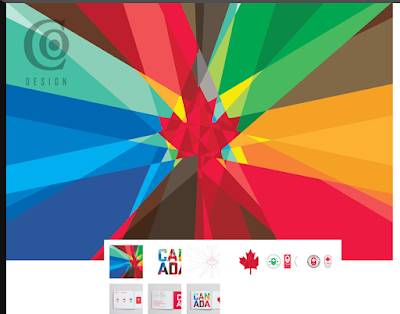 Here's a video which explains how the design was thought about.

Being a design that doesn't contain itself is strange...I wonder how this is going to translate into olympic athletes' outfits. Maybe they will use just the mapel leaf with the design internalised.
Posted by Welshaims