Everyone knows what to put in a rock star diva's dressing rooms.  Yes, just the blue smarties - or so the joke goes. Henry Hargreaves however proves this is no exaggeration. He has created beautiful still life images in a classical style of the backstage requests of rock stars and divas. Some are rather modest (some gummy bears), some more extravagant, others are a little more telling (condoms and KY jelly).

Britney Spears
Fish and chips, McDonald’s cheeseburgers without the buns, 100 prunes and figs, a framed photo of Princess Diana. 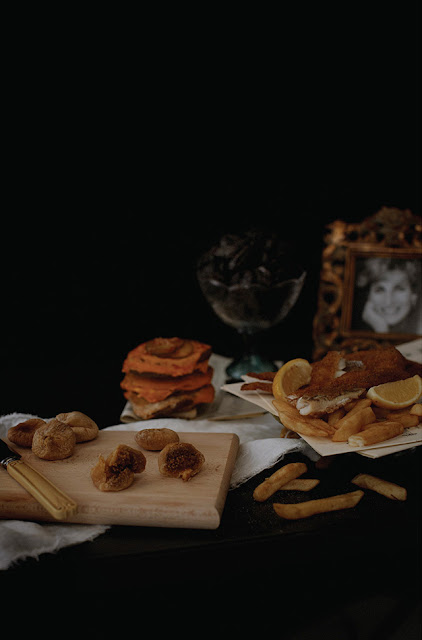 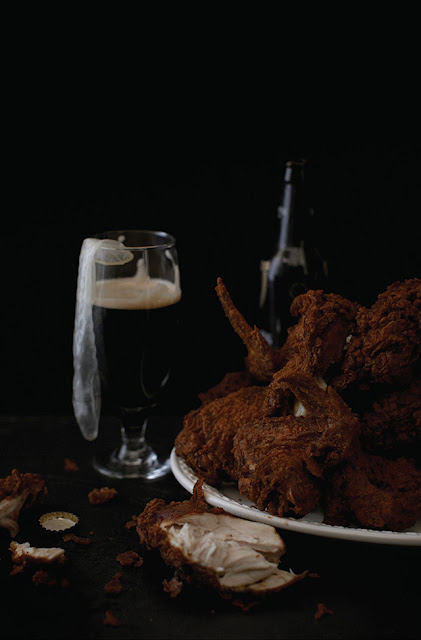 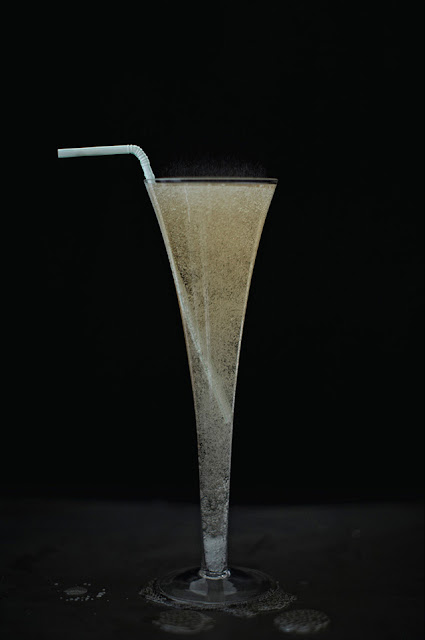 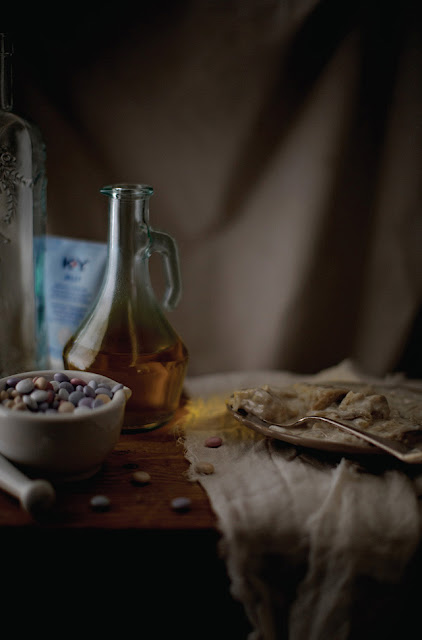 Thanks to my friend Thomas for this post. You rock man!

Hahaha this is brilliant!
I was backstage before interviewing a band, but luckily they only wanted bottled water and general snacks :L