I am a girl who has always picked feminist idols to look up to. Over the years I've collected a few. Here they are for mutual admiration.

Damn she was a clever woman our Jane. And she has just been recognised as one of our greatest national figures by the sexist Royal Mint. She will be the new face of £10 notes. Austen's writing poked fun at the establishment and the precarious role of women who's futures hung at the mercy of often very stupid or roguish men. Not only that, she actually turned down an offer of marriage, just like her heroine Elizabeth Bennet. Girl had balls. 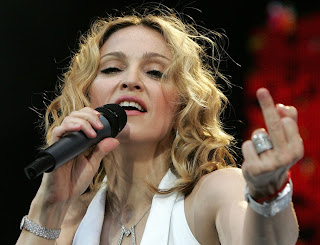 Madonna is a bitch and a diva isn't she? She's also pretty demanding and extreme. But fuck what people say about her, she knows how to do the showbiz thing. She's the master of reinvention and she's battled to stay at the top for three decades. She's strong. She does things her way and isn't scared of criticism. She never apologises and she loves sex and her body and has hot toy boys. Go Madge! 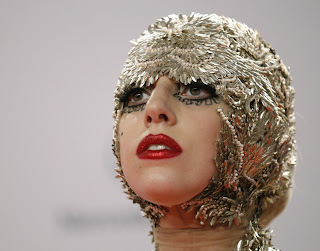 Lady Gaga says she is a feminist. She doesn't dress for men to gawp at like most female singers. She dresses for the theatre and spectacle, to show off her creativity and to push boundaries. She hasn't used her looks to get where she is, she has used her brain. She's also a champion for gay rights and someone who gives those who don't fit the mould someone to relate to. 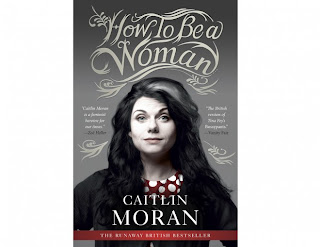 Moran's book "How to be a Woman" is extremely funny, self depreciating and charming. At the same time it is also a book which tells women to embrace who they are, to accept the fact they are natural women with faults and quirks. She argues that we shouldn't look like barbie dolls with no public hair, we are women not children! Plus she shares my instinctive love for Lady Gaga.

4. NEW ENTRY Amanda Palmer, Singer.
Amanda Palmer's songs are clever and funny and about true life. What US rapper, X factor contestant or Pussy cat doll can say that? She has also spoken out in response to the Daily Mail's coverage of her performance at Glastonbury which failed to mention the music or her performance and solely concentrated on the fact that one of her boobs escaped her bra on stage. In a performance at the Round House she mocks The Daily Mail in a song called "Dear Daily Mail" in which she criticises them for objectifying women and reducing them to body parts. And in order to show how little she cares whether "shock horror" her boob escapes she drops her robe half way through the song. Look she says, come fight me now. Respect.