Ok so I had a comment by the mysterious "Anonymous" asking me to write more digital posts and directing me to look at Goviral's list of Game Changers 2000-2009. http://www.goviral.com/game_changers
There are some great entries - from a girly point of view Dove is the one that really made a cultural point. But let's look at this year's entries. 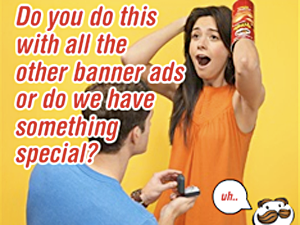 http://awardshome.com/cannes2009/pringles/can-hands.html
This is a clever banner. Especially when you consider that it's only one image and text. But the idea that "the more you click the funnier it becomes" I have to disagree with. The more bored you get I'd say. It's "why are you still clicking?" message is a little smug, and reminds me of a bit of graffiti in my primary school playground which said "if you're reading this you are an idiot". But still, it's different and a good use of media. 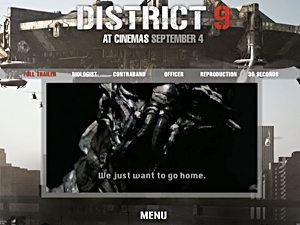 http://www.inskindemo.com/DEMO/sonyd9iroll.html
Maybe I missed what's so great about this. Because I started watching it and then was more interested in the Bruce Willis movie trailer afterwards. Nothing wrong with it though. 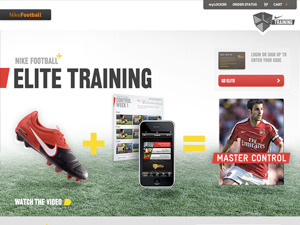 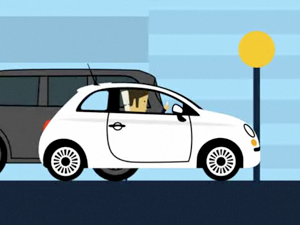 http://www.fiat.com/ecodrive/
Sorry couldn't be bothered to download it. But what I did see bored me. Plus I don't like the twee illustration style. 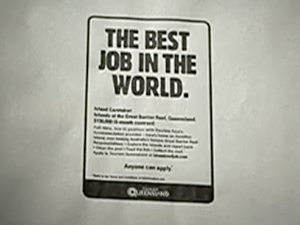 http://www.youtube.com/watch?v=SI-rsong4xs
Ok I bow down to this. Probably received the most media coverage out of any ad this year and have also been copied - the highest form of flattery. Brilliant idea with a small budget. Gets my vote. 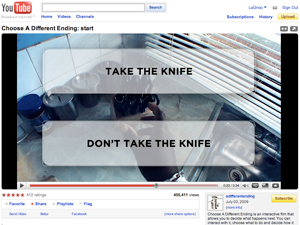 http://www.youtube.com/watch?v=JFVkzYDNJqo
Such a simple idea when you think about it. Love this use of Youtube. I'm not sure it will have an effect though. But it involves the user and is engaging. So engaging that people sent it around the office and I tried every eventuality to see what happened. Nice.

My favourite pieces of digital this year are not game changers. They don't break the mould but they are cute, engaging and had me playing on them for about half an hour or more. Maybe I'm just sad. They both use the same approach too - allowing people to personalize their own adverts and send them to their friends. Here they are: 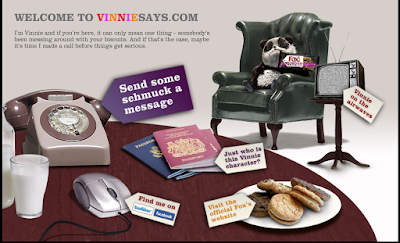 http://www.vinniesays.com/
This is so funny. Love the character, love the animation. Loved sending videos to my family. Especially my Fiancé who never makes me tea. And next time you say "biscuits" you'll think of Vinnie. Clever. 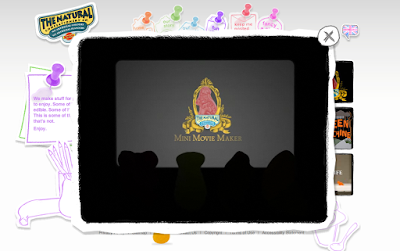 http://www.naturalconfectionery.co.uk/fun-stuff.aspx?app=mini-movie-maker
You can direct your own Movie here and make the characters talk about your friends. Cute and simple.

Ok so that was 2009. If you'd like to have your say about the best digital pieces of 2009 please write a comment below.
Posted by Welshaims